Responding to a sailing vessel taking on water at night the crew of CG-6549 perished in poor weather conditions and high seas. It is believed that the aircraft impacted the water while attempting to make an approach to the vessel. The aircraft was crewed by ASM3 James G. Caines, LT Jeffrey F. Crane (CG Aviator #3188), LTJG Charles W. Thigpen IV (CG Aviator #3310), and AD3 Richard L. Hughes. All were lost.

Thoughts and Memories of James Caines

I was stationed with Jim at USCG Station Ft Pierce. I always liked Jim - he was quick with a smile and had such a bright outlook on life.

He was a HUGE UGA Bulldogs fan, and we could talk for HOURS about Herschel Walker, Buck Belue, Lindsay Scott, and the rest of the '80 Dawgs.

Jim was a genuinely nice guy. His death was a tragedy.
Cathy
2007-06-28
Leave your Thoughts or Memories of James Caines 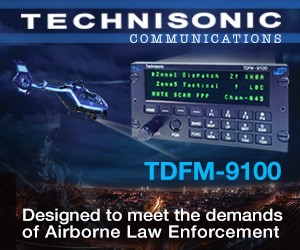 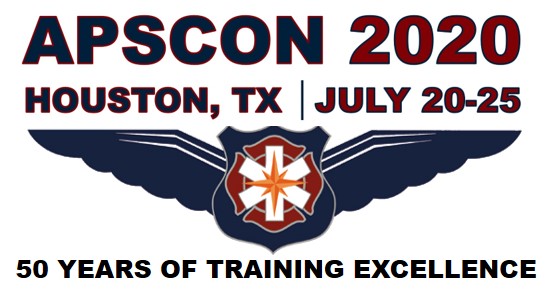 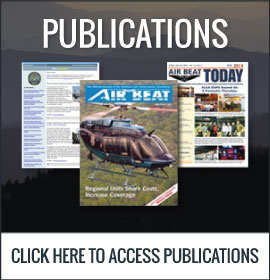 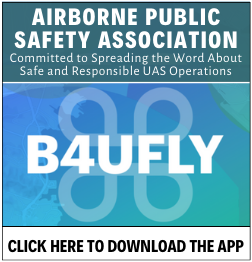 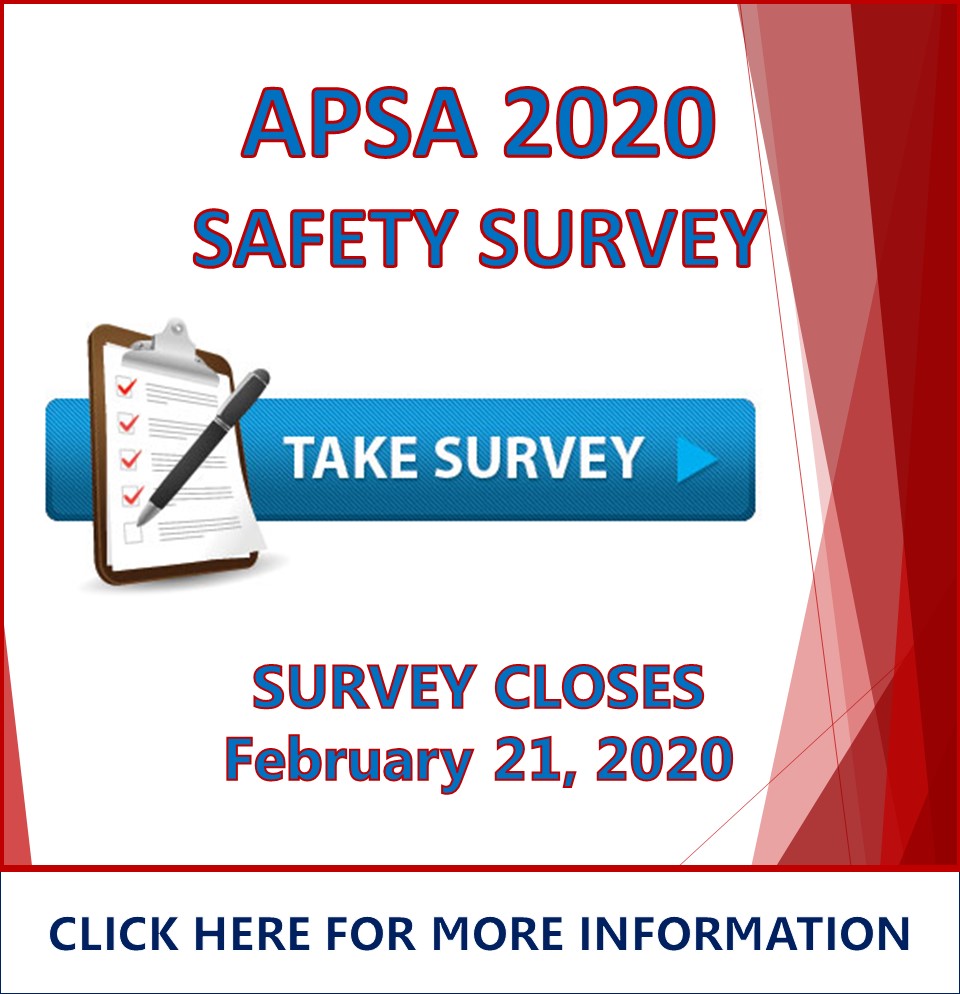