Leonard Baldy died when his aircraft crashed due to a main rotor blade malfunction. On November 24, 1958, Baldy became the first Chicago "Flying Officer," reporting traffic tie-ups and accidents from high above the city's expressways and main arteries.

Thoughts and Memories of Leonard Baldy

I did not know Officer Baldy, since he died two months before I was born. It is people like him, though, that reach for the stars and live out their dreams. I always wanted to work in law enforcement aviation, even though there was none to speak of in Chicago, IL (1983). I kept gaining education and experience in either law enforcement or aviaiton, until one day perserverance paid off. I salute Officer Baldy, and all the pioneers of law enforcement aviation who keep the dream alive. I will keep the dream alive for the next generation.
Trooper Scott Moran
2009-02-11
Leave your Thoughts or Memories of Leonard Baldy 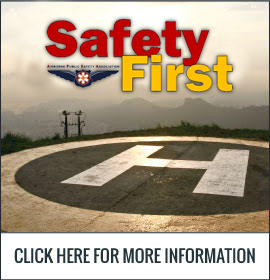 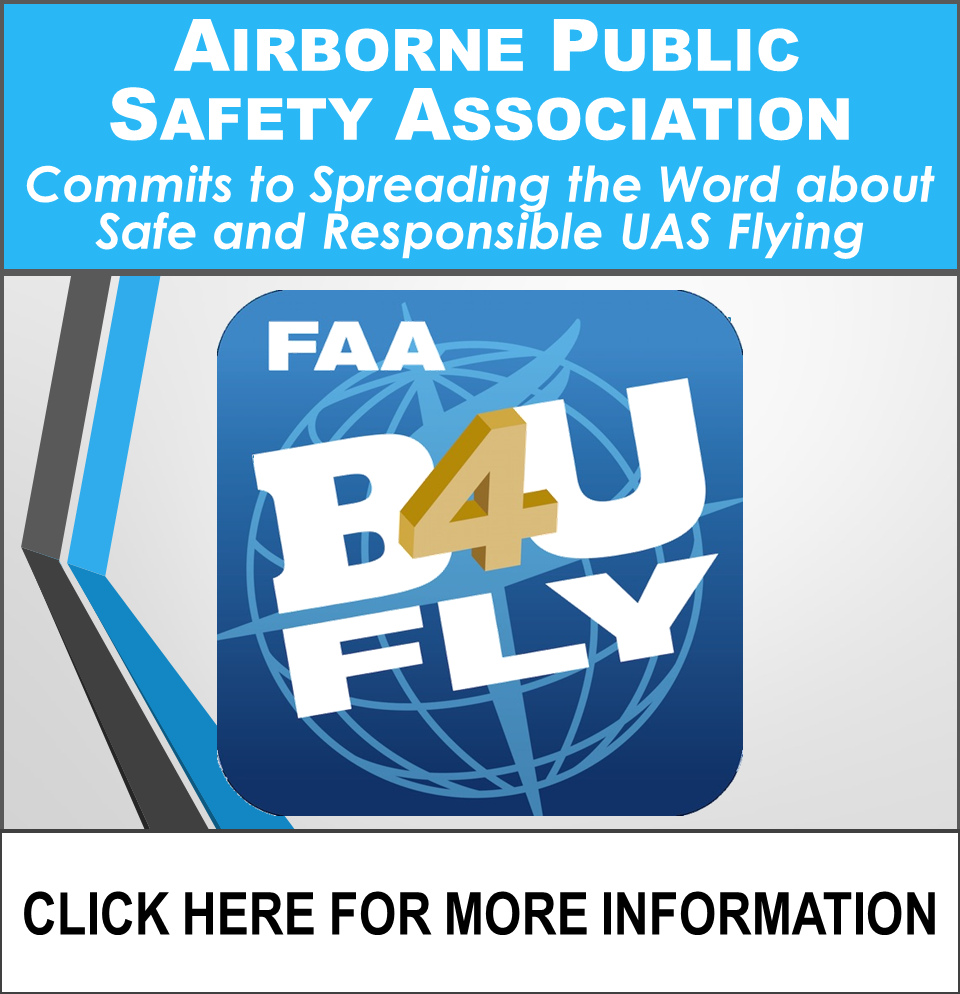 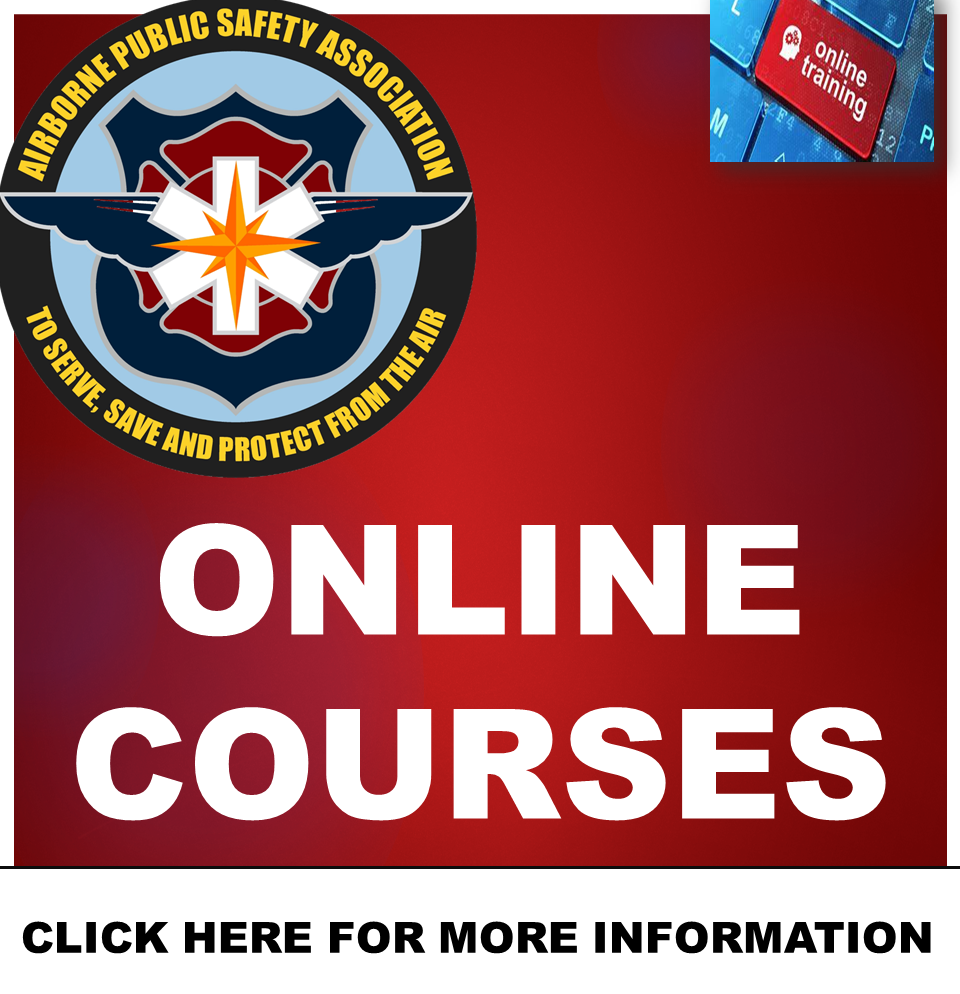